You Talk Funny…And So Do I 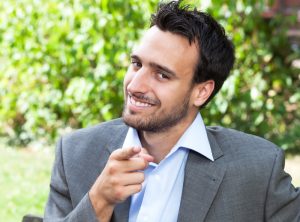 Preparation to facilitate a workshop in India got me thinking about the differences in how we humans communicate with each other, and how that influences the kind of relationships we have with each other. Every culture has its unique language, both verbal and non-verbal. The culture may be that of a country, a state, a city, or even a family. It could be the culture of a political party, a company, or a company division. Culture is deep-seated; it sets expectations for how we behave around each other and what we can expect in the way of vocal expression, or lack of it. Many of the issues we face as a species becoming a global society have to do with the non-verbal cues we use in our preferred cultures and how that speaks to or alienates those of different cultures. 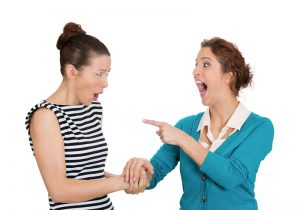 Traveling through Bangalore, I am struck by the cultural differences between this city and home in the US – cows in the street, bright, bold color everywhere, women in saris working at a construction project, and street vendors selling unfamiliar vegetables. I am also struck by the presence of American companies such as Domino’s Pizza, international tech companies, and European musicians performing at festivals. The world is changing, cultures are mingling. And, the greatest concern of workshop participants in San Jose is no different than those in Bangalore – “How can I get my ideas heard? How can I, as a leader, influence others?”

There is no time like the present to practice clear communication, but this means not just clearer talking; it is equally important to take the time to know your audience, whether you agree with them or not, are from the same culture or different ones. By listening to them, you will better understand what they are interested in. By taking the time to study them, without judgment, you will learn about the non-verbal language that speaks to them beyond your words. You will also be more able to create a delivery that they will hear. In addition, there is lots of online learning in accent reduction, or learning foreign languages, and even etiquette. Will, that help in a situation where there is a great divide, such as in the split the US demonstrated in the recent elections? Yes. We obviously don’t know each other well enough.

Above all, the most important questions you can ask are these:

If the latter, it’s a dialogue, not a monologue, a very different kind of communication – one that builds relationships. And isn’t that what the world needs now?

Any cookies that may not be particularly necessary for the website to function and is used specifically to collect user personal data via analytics, ads, other embedded contents are termed as non-necessary cookies. It is mandatory to procure user consent prior to running these cookies on your website. 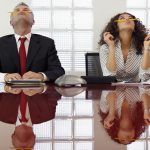 Your Voice on Conference Calls: How To Show Up When No One Can See YouVocal Image 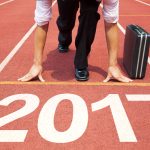 5 Ways To Improve Your Voice In 2017Intention, Vocal Production